Brandon Sanderson is probably my favourite living fantasy writer, and has published some highly entertaining and multi-faceted fiction in notable series such as the Way of Kings, but with all these successful series can we guess why Warmaker is a standalone novel? Or his debut novel Elantris for that matter? 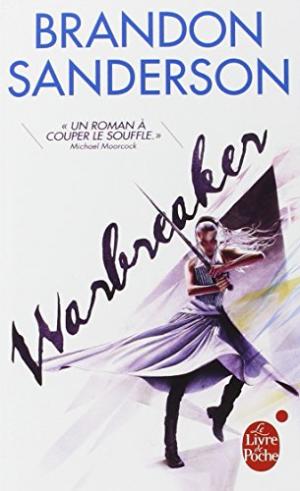 It’s not as though Warmaker lacks anything in the thoroughness of the world’s depth or texture. All the backstory, the unique magic system (involving the use of “breath”), the fascinating characters such as sisters Vivenna and Siri, the indolent Returned  Lightsong and other scheming Returned that are worshiped as gods in Hallandren, along with the remote God-King, who is not all that he seems.

So why write Warbreaker as a standalone?

The first and most obvious guess is that this was the size of the idea. As many writers will tell you, some ideas come in short story length, other as novellas, while others have such breadth they demand the broader canvass of the full novel. The key is what is driving the story. What was that core idea, that first “wow” moment that gave the impetus for the world’s creation in the first place?

For Warbreaker, I find that key idea difficult to pin down. Did Sanderson have the idea for the magic system and then create the story around it? One of the things I do love about Sanderson is the invention in his magic systems – look at the use of metals for magic in the Mistborn series. The magical sword in Warbreaker is particularly entertaining (don’t worry it’s introduced early). 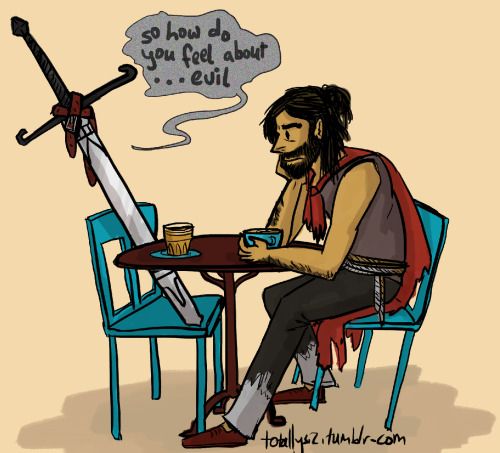 Or is it in the characters? The backstory does link the key villain to the royal line, of which Vivenna and Siri are scions. Was it the character development of the two princesses that drove the story for Sanderson? I guess if that was the case, its resolution would present a natural end point.

What do you think?

The Tau Ceti Diversion, the first interstellar exploration vessel Starburst sets out from Earth in 2157, but this is no NASA science mission, it’s funded by the mega-corporation ExploreCorp. On approach to the planet Cru, the Starburst is hit with a surge of deadly radiation that kills most of the crew and disables the ship. It’s a fight for survival as sub-Commander Karic struggles to get control of the fusion drive before the ship turns into a giant hydrogen bomb. 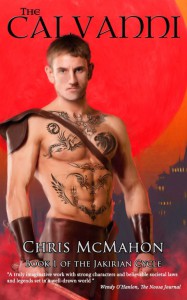 In The Calvanni, first of the three-book fantasy series, The Jakirian Cycle, Cedrin, a street-wise calvanni (knife-fighter), is summoned to the secret underground tunnels of the Brotherhood and forced to join in a rebellion. Caught between the threat of death and his suspicions that all is not what it seems, he must try to keep his friends alive and escape.