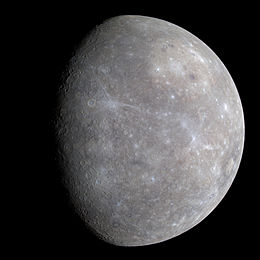 So what is tidal locking? Our Moon is tidally locked to the Earth, always presenting the same face to us. That doesn’t mean that the Moon is stationary, far from it, it just means that it takes just as long to rotate around its own axis as it does to revolve around the Earth. The same thing can happen for planets, which can be tidally locked to their stars, always presenting the same side of the planet to their star, giving those planets a permanent ‘day’ side and ‘night’ side.

We could expect these planets to have some pretty unique characteristics, with a hot, dry side, and a frigid frozen night side. Some scientists have even dubbed them ‘eyeball’ Earth’s due to the likely combination of features that might develop. 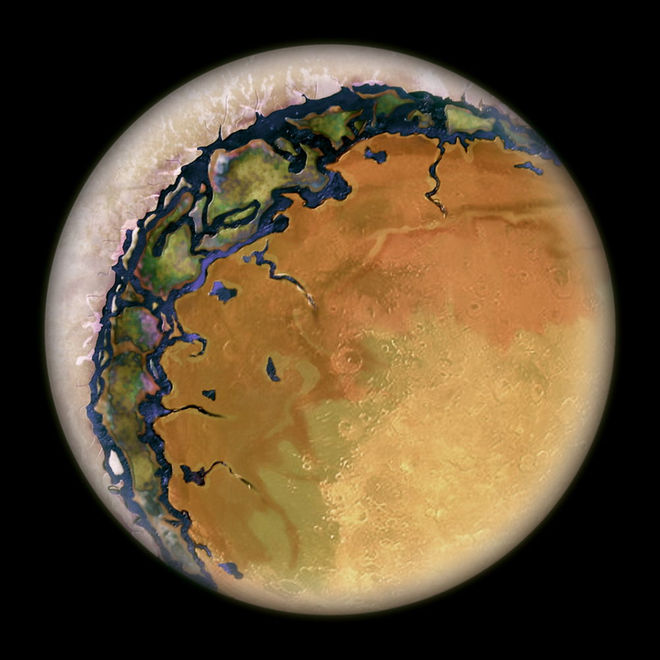 In my SF novel, the Tau Ceti Diversion, the action is set on a planet that is tidally locked to Tau Ceti, always divided into a hot day side and a cooler night side. This set up was crucial to the novel, and to the civilisation that the stranded crew of the starship Starburst find when they land on the planet’s night side. Actually they were aiming for the terminator – the dividing line between the day and night sides – expecting this to be a temperate zone. But I can’t say much more without spoilers:-)

Tau Ceti is a G-class sun, around 12 lightyears from Earth. One of our close stellar neighbours. Could we expect that one of its planets would be tidally locked to its star?

Well, it did not take me too much research to realise that this is one very complex question. It would indeed be surprising to find a tidally locked planet around Tau Ceti. Finding a tidally locked planet might be more likely around a smaller M class star. But there are many, many variables that might allow a planet to become tidally locked to its star within a reasonable fraction of that star’s lifetime. The variables that might increase the likelihood of a planet becoming tidally locked early in the star’s lifetime include the lack of a companion satellite (i.e. more likely if there is no moon), a low initial rate of planetary spin, a low dissipation function (the rate at which mechanical energy is converted into heat), a low rotational inertia . . . even the rigidity of the planet can be variable.

So, all these variables gave me enough wiggle room to allow my planet to be tidally locked. Plus I had a secret weapon – a key bit of backstory that affected the planet’s spin at a key point of its history. But I can’t say anything about that either, not without giving away the story!

Stars are classified based on their spectral characteristics. The M-class spectrum contains lines from oxide molecules, particularly TiO, with absorption lines of hydrogen typically absent. M-class are the most common of stars, representing over 76% of our stellar neighbours.  So we might expect more than a few tidally locked planets out there. Of course these will be the smaller bodies, Earth-sized and smaller, so will not be well represented in our current exoplanet catalogue, which features a lot of big, Jupiter-sized and heavier planets due to the methods used to identify exoplanets (so far). M-class stars are light orange red in colour, from 0.08-045 solar masses and low luminosity (less than 0.08 of our Sun’s). This class features rare and exotic creatures that can rarely be seen by the naked eye, mostly red dwarfs, although some are red giants, or even red supergiants. The class also includes the intruiging brown dwarfs, which are ‘late’ class M stars.

My novel, The Tau Ceti Diversion, a story about our search for new planets to colonise outside our solar system, is due to be launched on September 1st 2016, and pre-order is now available on Amazon! Read more about what happens in the story here!